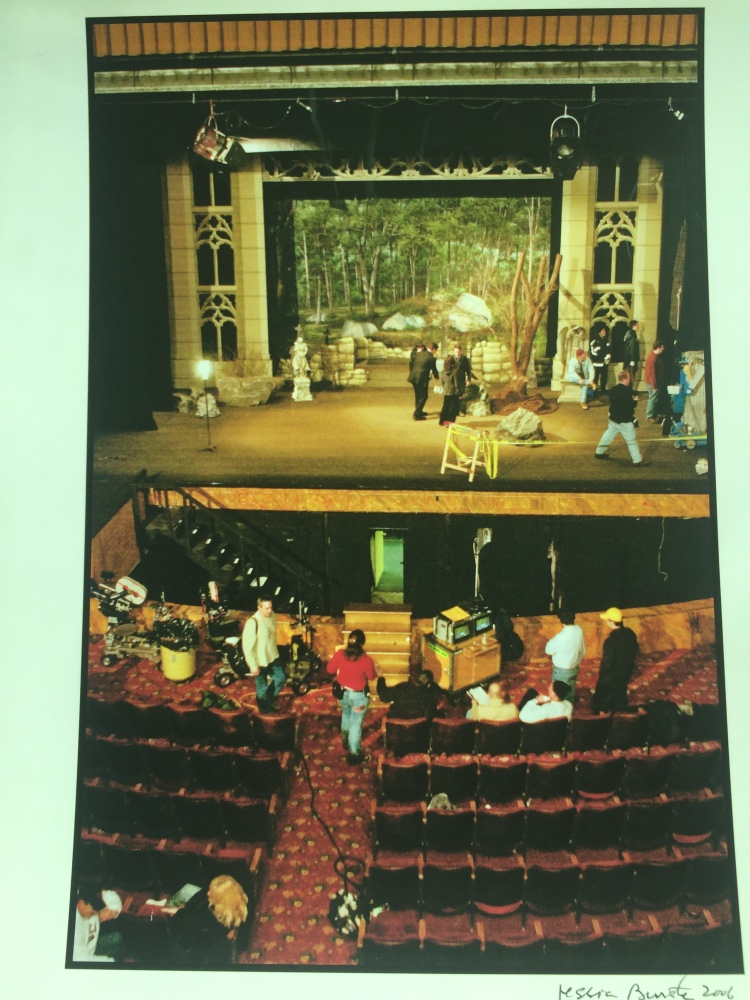 Producing requires some imagination. We needed to shoot in an opera house. Can’t afford Lincoln Center. How about Rev. Ike’s former movie palace church in Harlem. The Rev makes a lot of location fees for his church because he kept a lot of the old theater, including the lobby almost intact.

Recently, I heard a fellow DGA brother tell film students a great insight into our business.  When he was a young 2nd Assistant Director he was talking with his 1st AD about another AD they would hire for the production staff. The 1st made it clear who they should hire—but noted– they are not the best person available for the job, they are the best person for the job who can work well with us. END_OF_DOCUMENT_TOKEN_TO_BE_REPLACED 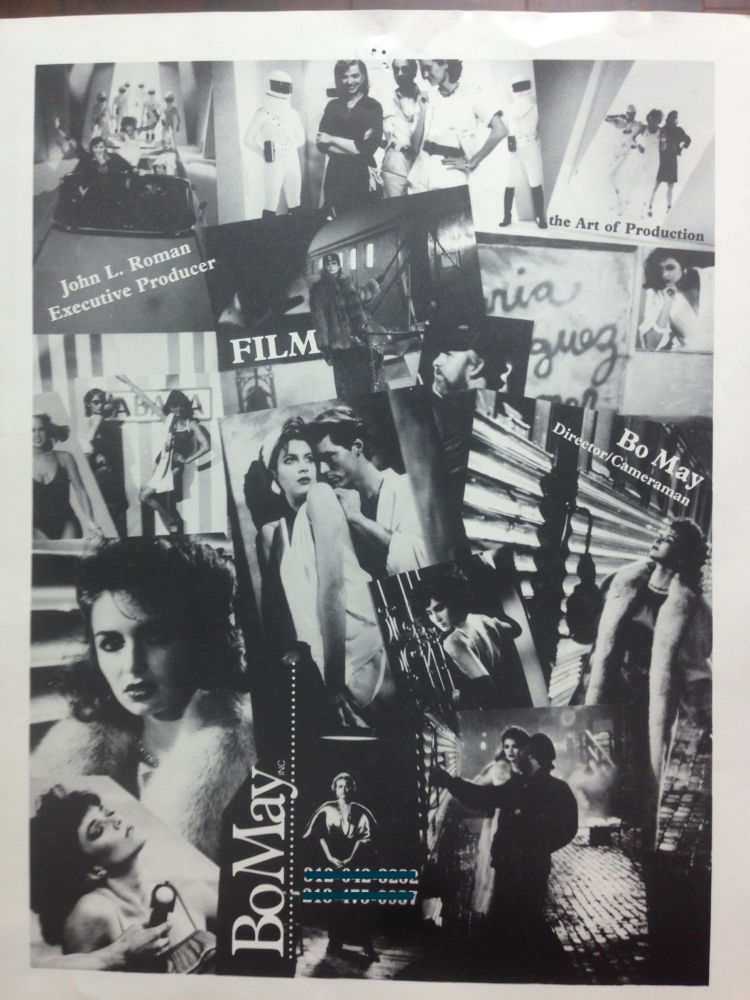 By now, I had a very good freelance career going in Chicago. I had also been working steadily with a local Director named Jack T. ‘Bo’ May on commercials. At that same time, I got an interview to be Key 2nd Assistant Director on a feature film. My first feature. Whoa. I wanted it.

Although my 3 other buddies who were qualified to be the Key 2nd AD were busy on other shows, the 1st AD decided he wanted to get laid by his cute, brand new PA who he would get in the Guild instead of hiring me. Early lesson that just because you’re the man for the job, doesn’t mean you’re the guy.

At this same time, Bo called me and told me he’d been unhappy with the production company he was directing commercials for and was starting his own company. Did I want to be his Producer/Partner? END_OF_DOCUMENT_TOKEN_TO_BE_REPLACED 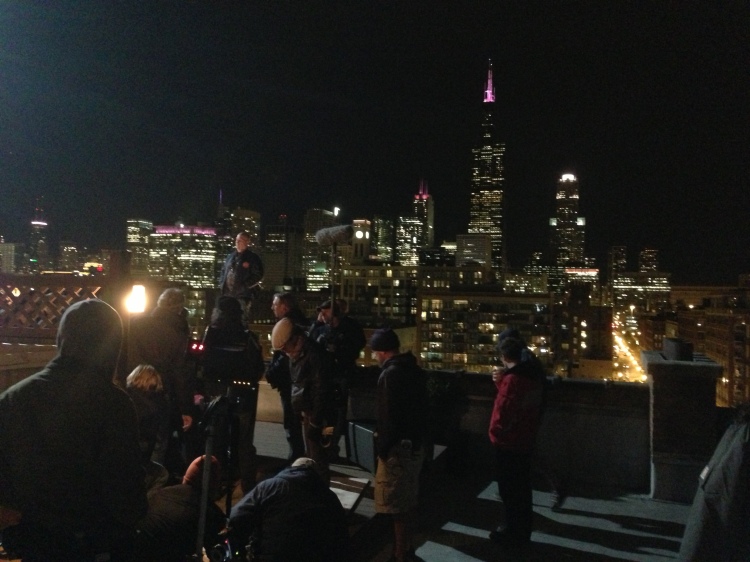 Above, the crew prepares to shoot on a Chicago rooftop with that fabulous skyline.

At the Director’s Elbow series continues.

Working on the TV series Chicago Story was a complete eye opener for me. Now I would be prepping with Directors, and my 1st AD on an actual TV series script. The crew was huge. 150 people or more. And because of the airdate schedule, there will be 2 crews shooting simultaneously.  The AD’s of both crews must share locations, and actors over an 11 day schedule for each episode. Meaning lots of coordination for AD’s.  Unusual for TV, this would be a 90 minute show of Doctors, Lawyers and Cops working and living in Chicago.

The cast was something spectacular—Dennis Franz, John Mahoney, Craig T. Nelson, Kris Tabori to name a few. John Malkovich is a day player in this crowd. Seriously. Kim and I (Yup. Got her to Chicago. Another story for another day…)  were going to local theater and seeing Steppenwolf shows in a storefront on benches. Joe Morton’s daughter, Amy Morton is well on her way to becoming an amazing theater actress. The 2 Tony nominations are yet to come, but by then she was in a little theater group we used to go see that included some guys named Gary Cole and Billy Peterson. They’re pretty good too. The town was exploding with acting talent. END_OF_DOCUMENT_TOKEN_TO_BE_REPLACED 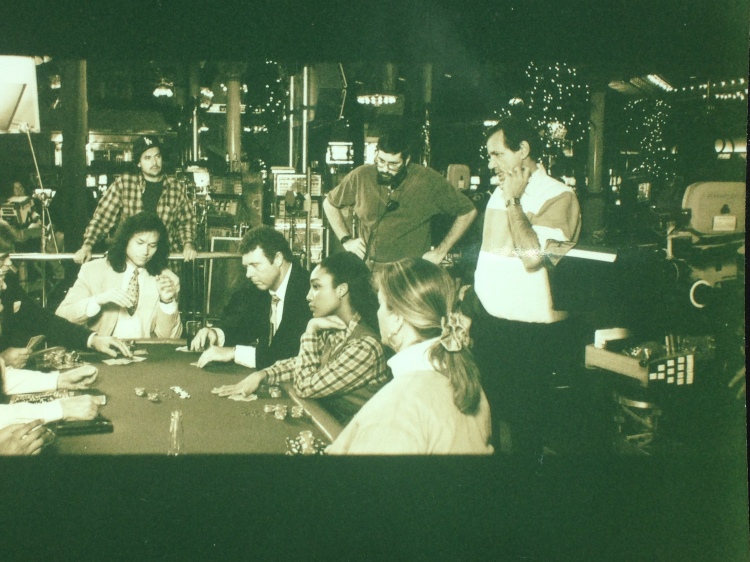 The Director always has their chair. It’s a sign of their authority as well as their comfort. The AD never sits during the production day. Their position is standing next to the Director and running the set.  At the Director’s elbow. 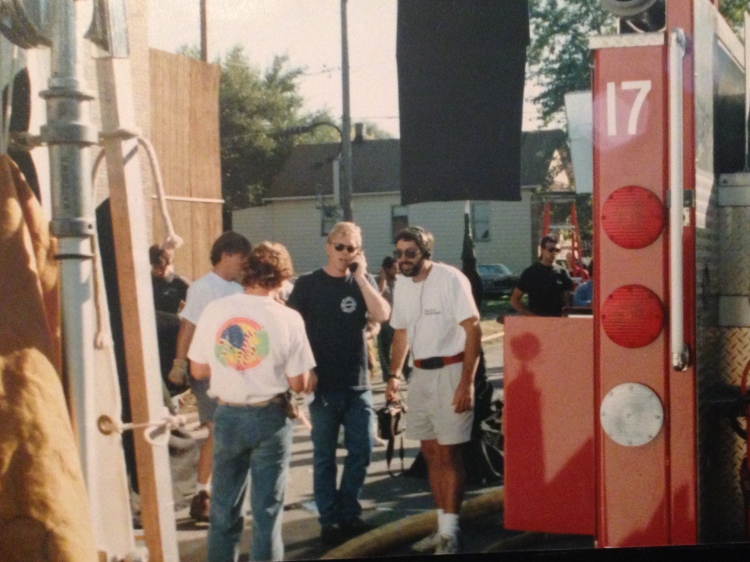 As fate and luck would have it, I got an education in the field from many different Directors who taught me in different ways. You could not buy the experience today at any cost.

By 1978, American movies were rocking the world and film schools like USC and NYU had already earned their impressive reputations. Their graduates went directly into the film and TV industry.  I was just about to graduate from Oakland University in Detroit’s northern suburbs with a minor in film history (film history and aesthetics, no less. Woo-hoo). I had done student movies and 2 real docs and was willing to do anything on a film crew. I wanted in the business. What would be the way forward? END_OF_DOCUMENT_TOKEN_TO_BE_REPLACED 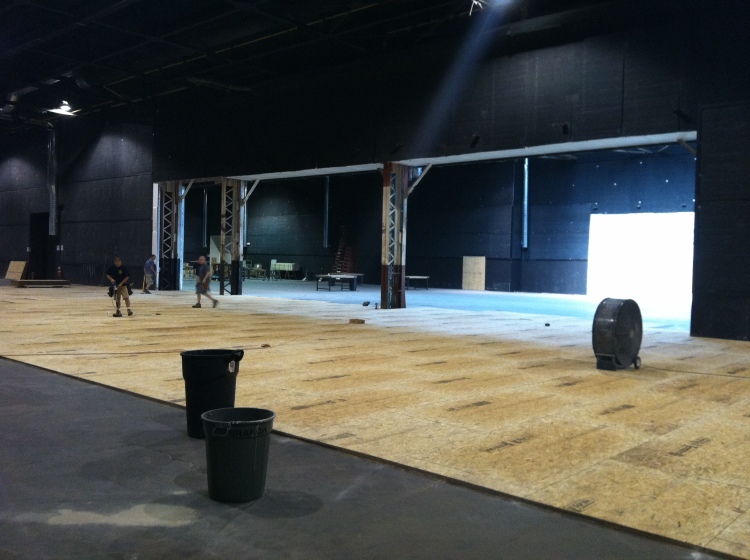 The only way to capture the modern audience is to mount TV shows that have detail, texture and tone to engage them, keep them entertained and most importantly—make them want to come back to watch next week. Good scripts given a proper staging, letting actors look their best—these things make a difference in the way the audiences perceive the quality of the show and their desire to continue watching.

I’ve had the great good fortune to produce for Dick Wolf for many years on numerous projects. Luckily, I had worked in the industry for almost 20 years before I met Dick, so I had already made my rookie producer mistakes, like pushing the Director of Photography to make daylight on way too big a shot on my first TV movie. The poor DP did it, but it took 2 hours to light and the dailies were sad. Reshot it anyway. You learn… END_OF_DOCUMENT_TOKEN_TO_BE_REPLACED